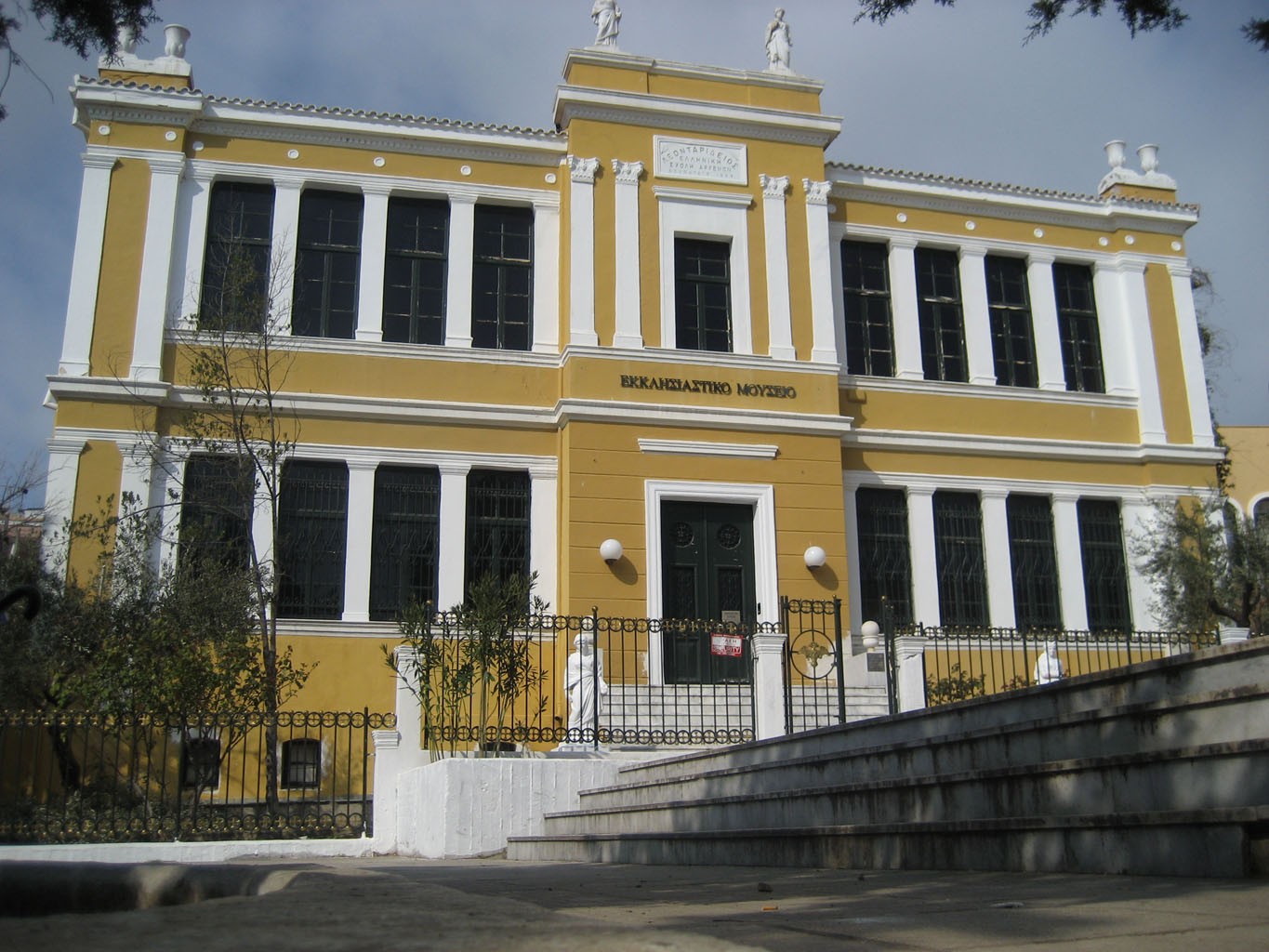 More than four hundred sacred artifacts fill the eight rooms of the Alexandroupolis Ecclesiastical Museum, which is housed in the building of the Leontarideios School, on the Mitropoleos Square, right next to to the Cathedral of Saint Nicholas, in the city centre of Alexandroupolis. Icons of the 17th and 18th century, sacred objects, woodcarvings, old books and precious vestments embroidered with gold, as the one that belonged to Patriarch of Constantinople Anthimus VII Tsatsos (1827-1913). He was the former bishop of Aenus, who left a great work to the city of the Eastern Thrace, from where originate many residents of Alexandroupolis.

Most of the exhibits of the Alexandroupolis Ecclesiastical Museum date from the 16th to the 20th century and are related to the Christian tradition in both sides of Evros, the Western and the Eastern Thrace.

A large part of the relics housed in the Alexandroupolis Ecclesiastical Museum derives from the sacred artifacts that the refugees brought from their homelands during the uprooting.