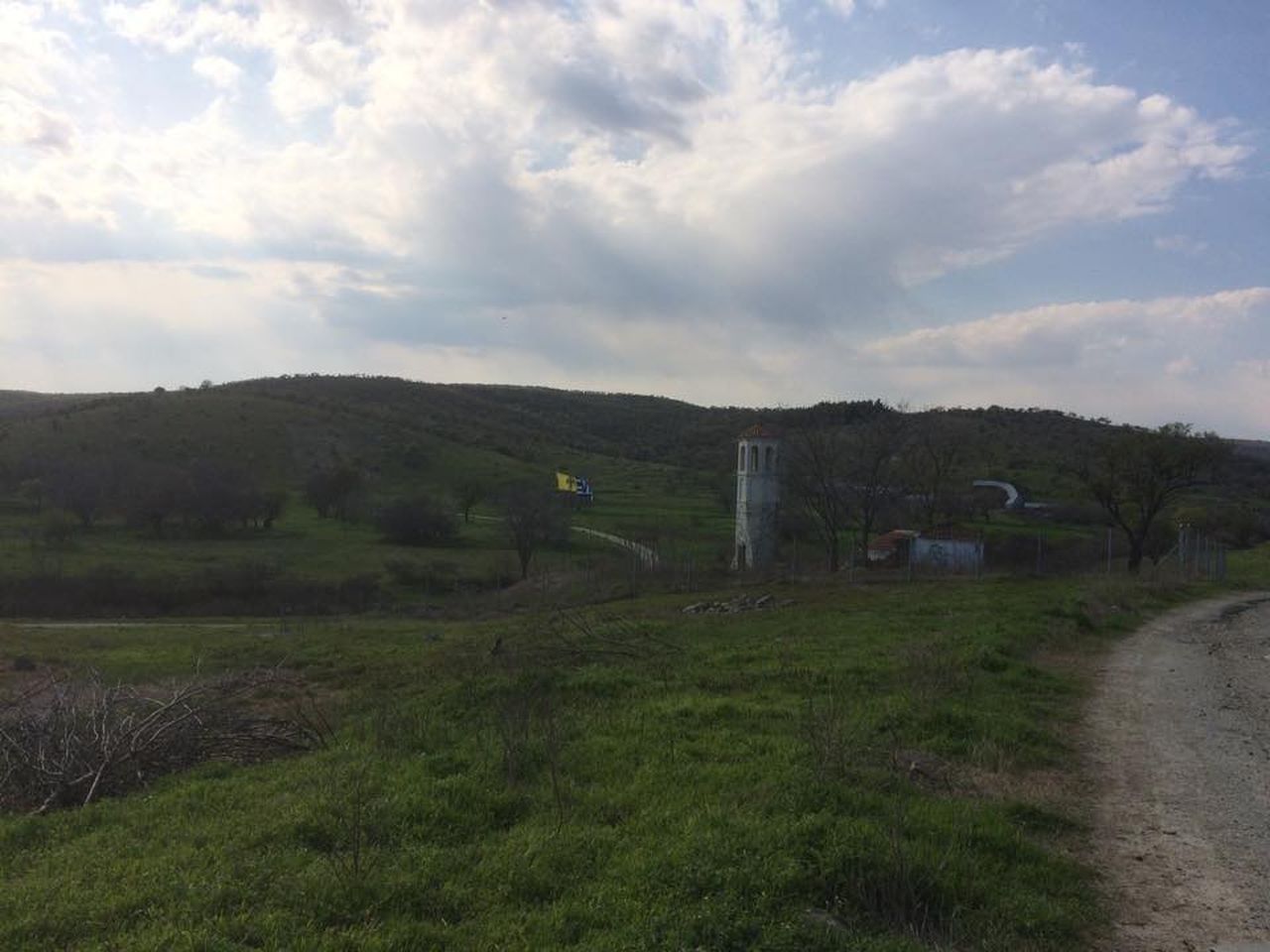 The settlement of Doriskos was developed there where previously existed the Ancient Doriskos, where, according to Herodotus, Xerxes in 480 BC during his campaign against the Greeks counted his army and fleet, while Darius in 512 BC installed a military garrison. The modern Doriskos is 5 km from Feres and 22 km from Alexandroupolis. It is built on the top of a small valley through which flows a stream that we today call the stream of the church.

According to the testimonies of elders, Doriskos, which was formerly known by the name Roumetzik had 800 houses as well as a shoemaker shop, a tailor shop, a blacksmith shop, and a workshop of gold and silver. From this settlement are preserved ruins of the ancient church of Saint Demetrius dating from 1500 to 1600 AD, the belfry that is still in good condition, some paved road and the foundations of the wall around the church.

In the yard of the village’s church was buried in 1838 the Metropolitan of Maroneia that was from Doriskos. His name was Ioannikios or otherwise “filikos” as he had been a member of the Filiki Etaireia (Society of Friends) in the revolution against the Turks in 1821.