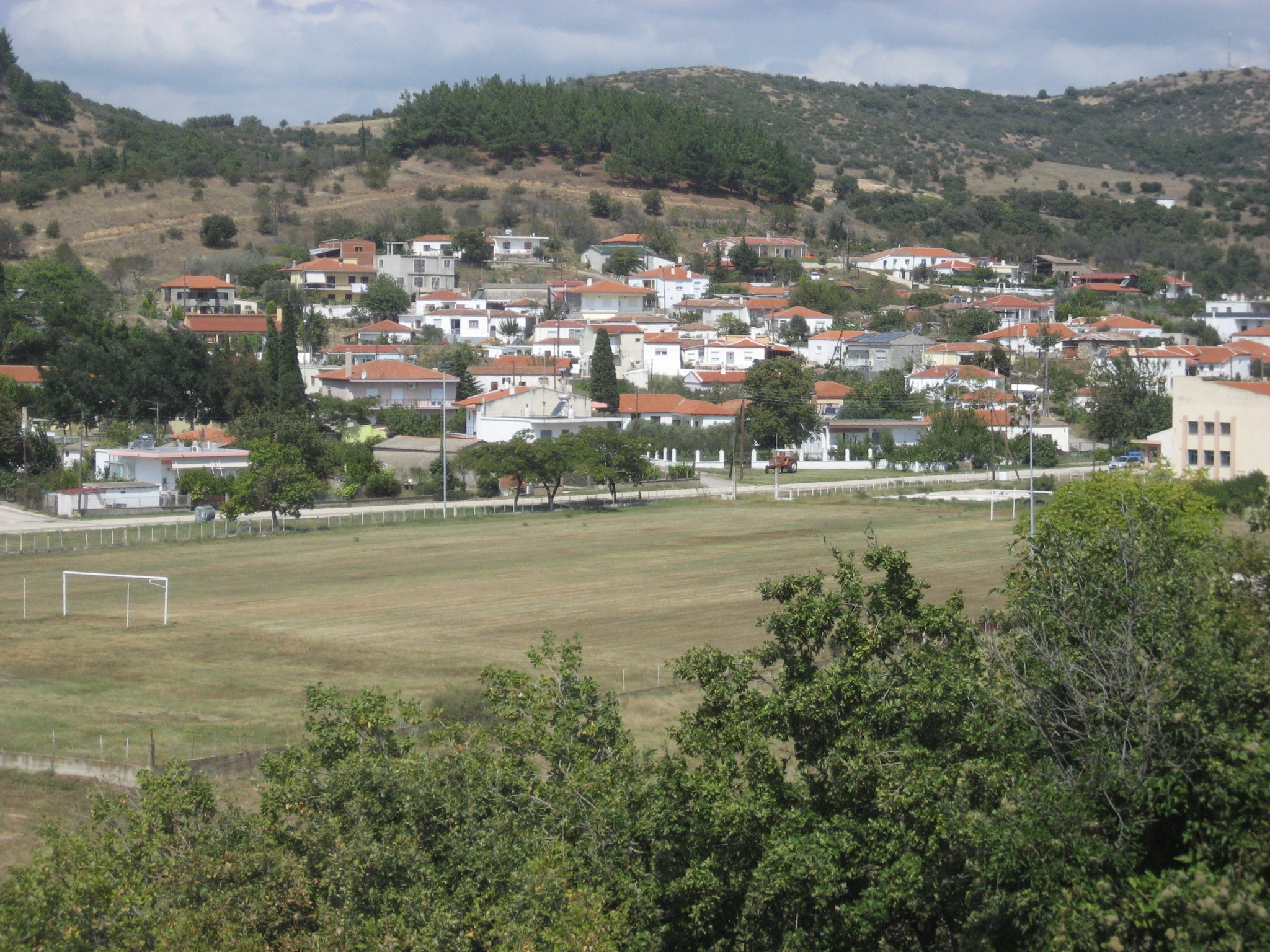 Two kilometers north of the archaeological site of Traianoupolis is located the village of Loutros. It is the largest settlement in the region and owes its name to the fact that it is close to the facilities of the thermal baths of Trainoupolis. The residents of Loutros came from Eastern and Northern Thrace and Asia Minor, bringing with them a variety of traditions, which as the time passed were eliminated.

One of the customs taking place in Loutros is the theft of carriages from the yards on the eve of the feast of Saints Theodores, which falls on the first Saturday of Great Lent. This used to be done by young men who were of marriageable age at the homes of Loutros where girls of similar age lived. The carriages were pushed by hands secretly and driven to the square, and in this way, the carriage kidnapping showed the interest existing for the young woman of that home. Today there are no carriages during the custom in Loutros, so young men steal from the yards something else that can be transferred.

On the hill of Prophet Elias, in the plane tree area north of Loutros, there is a recreation area among dense vegetation on the banks of the river. In the area there is a chapel dedicated to Prophet Elias, a soccer field, a cafeteria and walking trails.

Continuing from the plane tree area to the north, the route Loutros – Dadia, which passes through the Dadia Forest, is very impressive.