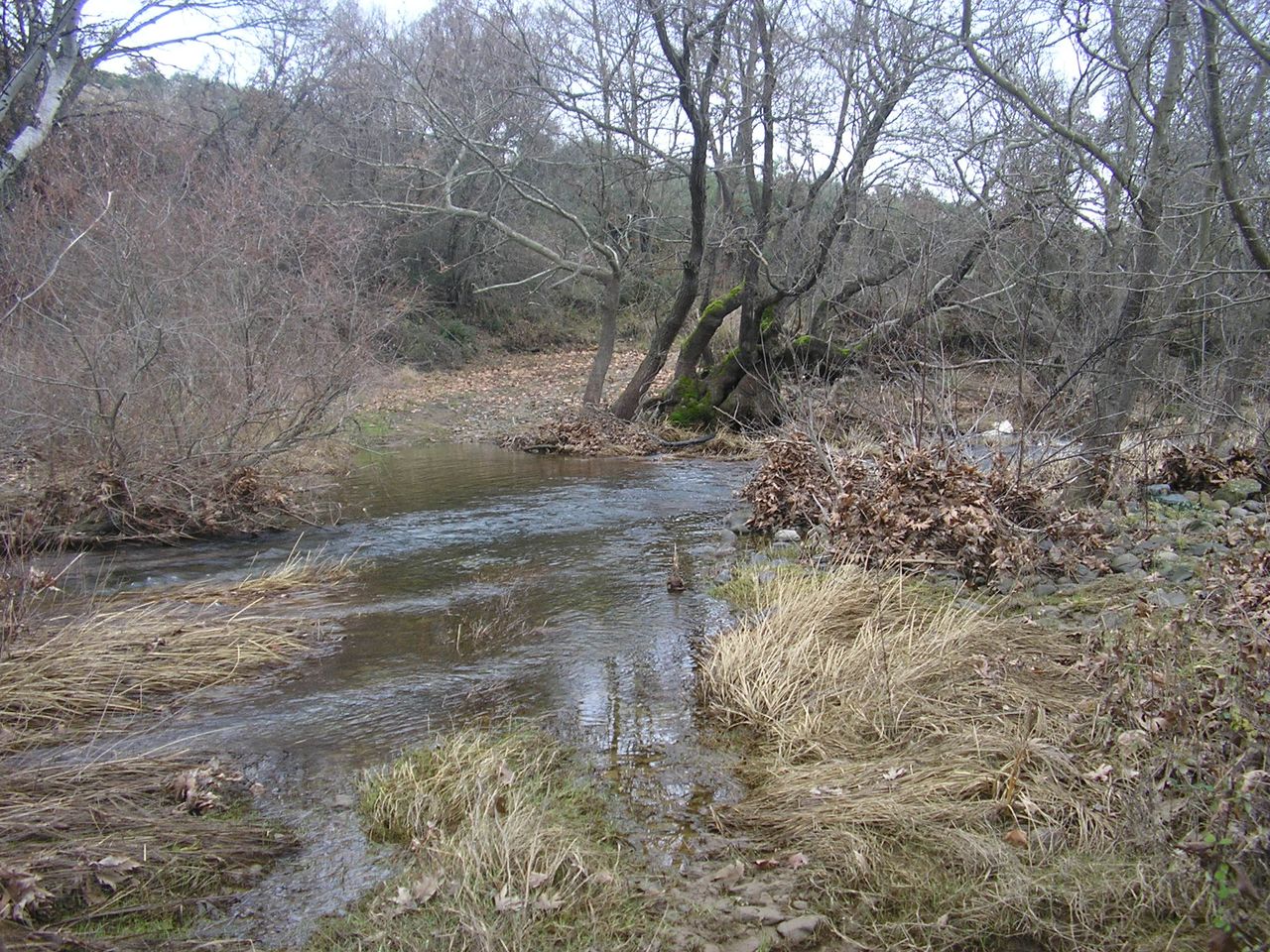 The modern settlement of Nipsa is built about 20 km northeast of Alexandroupolis. During the Ottoman rule, the village was known by the name Domuz Dere and was mainly inhabited by Bulgarians. In 1924 Nipsa was recognized as a community of the Greek state and Pontian refugees settled in the village, as they did in the neighboring villages of Pefka and Aetochori.

Five kilometers northwest of the current village, are found the ruins of the old Nipsa, which was deserted during the Greek civil war, between 1947 and 1950. It can be easily reached through an accessible route. There is still the church of the 19th century, probably dedicated to the Nativity of the Virgin, with a separate belfry. Over the south gate of the church, there is an inscription with the date 1844, indicating its construction.

Near Nipsa of Evros the archaeological researches found walls of an ancient acropolis, which was dated in the 9th century BC. At this point was also found a carved tomb, while further east of Nipsa has been discovered a prehistoric sanctuary of ancient Thracians, with carved symbols of the sun, an altar and constellations. The researchers conclude that there were worshiped the sun and the stars as deities. At another location, north of Nipsa this time, archaeologists have discovered rock paintings with anthropomorphic designs.

According to Homer, who described the people of Thrace with the name Cicones, the priest of Cicones, Maron, lived in a sacred grove. Today researchers identify it with the forested area around Nipsa of Evros.