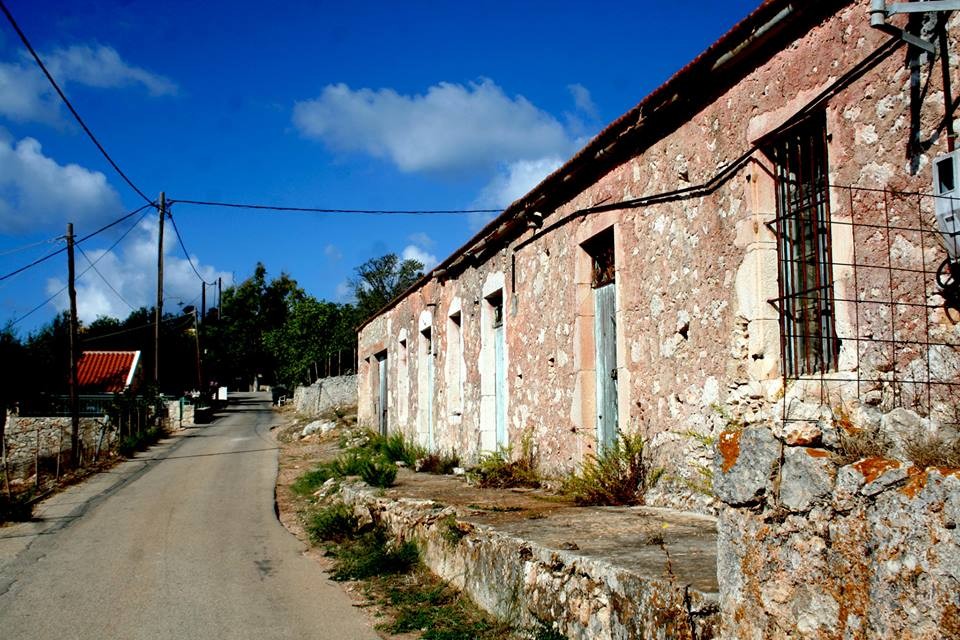 Agrilias is one of about 30 villages and settlements in the province Erissos, in Kefalonia. Erissos covers the northwestern part of the island and includes some of the most tourist areas, such as Fiskardo, but also Assos with its Venetian Castle. Agrilias is a village situated in the green, surrounded by citrus trees such as apple, orange and lemon trees, and high cypress trees and of course, the most characteristic of the region and from the whole Kefalonia. It belongs to the largest village Touliata and according to the 2011 census; its permanent residents are 44.

Near Agrilias is the hub for major roads of the region, in Magganos village, from where a bypass, which will not take more than five minutes to cross, will bring you to the heart of Agrilias. From here admire the view – to the sea and the green of nature.

It is considered one of the oldest villages of Erissos and believed upon the Venetian period, here there were the groves of rulers from Assos. The old ruins of the homes of the era in Agrilias show strategic position against possible pirate invasion by sea.