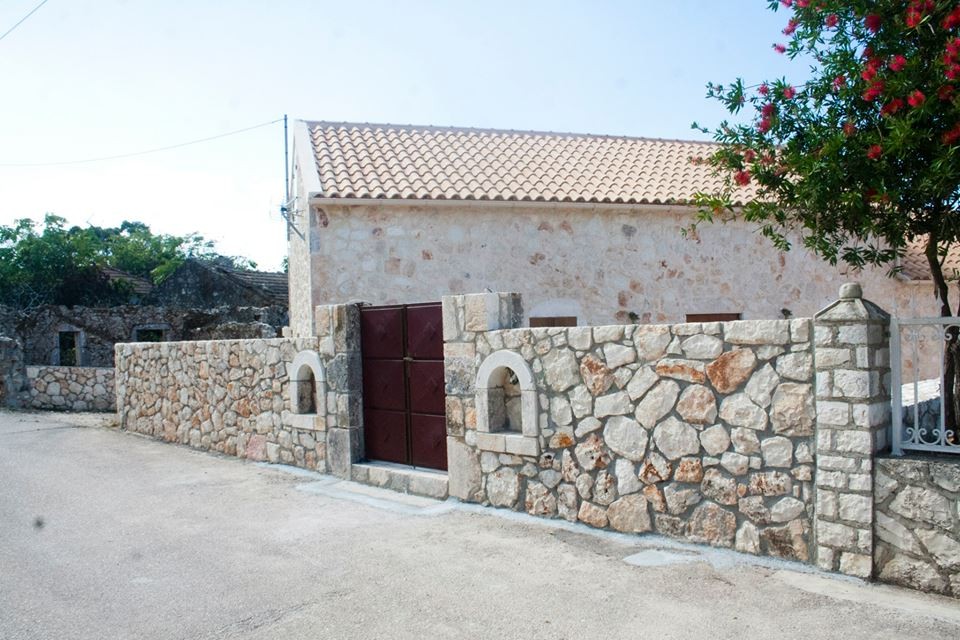 Touliata of Erissos is one of the smallest villages in northwestern Kefalonia. It is 44 km from Argostoli, the capital of the island and is situated among the lush greenery of the area.

Touliata adjacent to the ‘crossroads’ of Erissos, the village Magganos, where you will find various shops, Agrilia, which are kept many pre-earthquake buildings, Vigli with the amazing view and Venturata, a small village, with which Touliata was formerly a community.

In Touliata, you will see the whitewashed church of Panagia Mesosporitissa or Misosporitissas based on local accent, which celebrates the Virgin Mary, on 21st of November. On that day, Touliata are gathered people from all over Erissos. The adjective “Mesosporitissa” refers to the fact that we are in the middle of sowing and is found elsewhere in Greece. In Touliata, after the liturgy, is offered to believers ‘spores’, wheat, mixed with pomegranate and various other grains that have made the landlords of the area and shared by the parishioners to all.