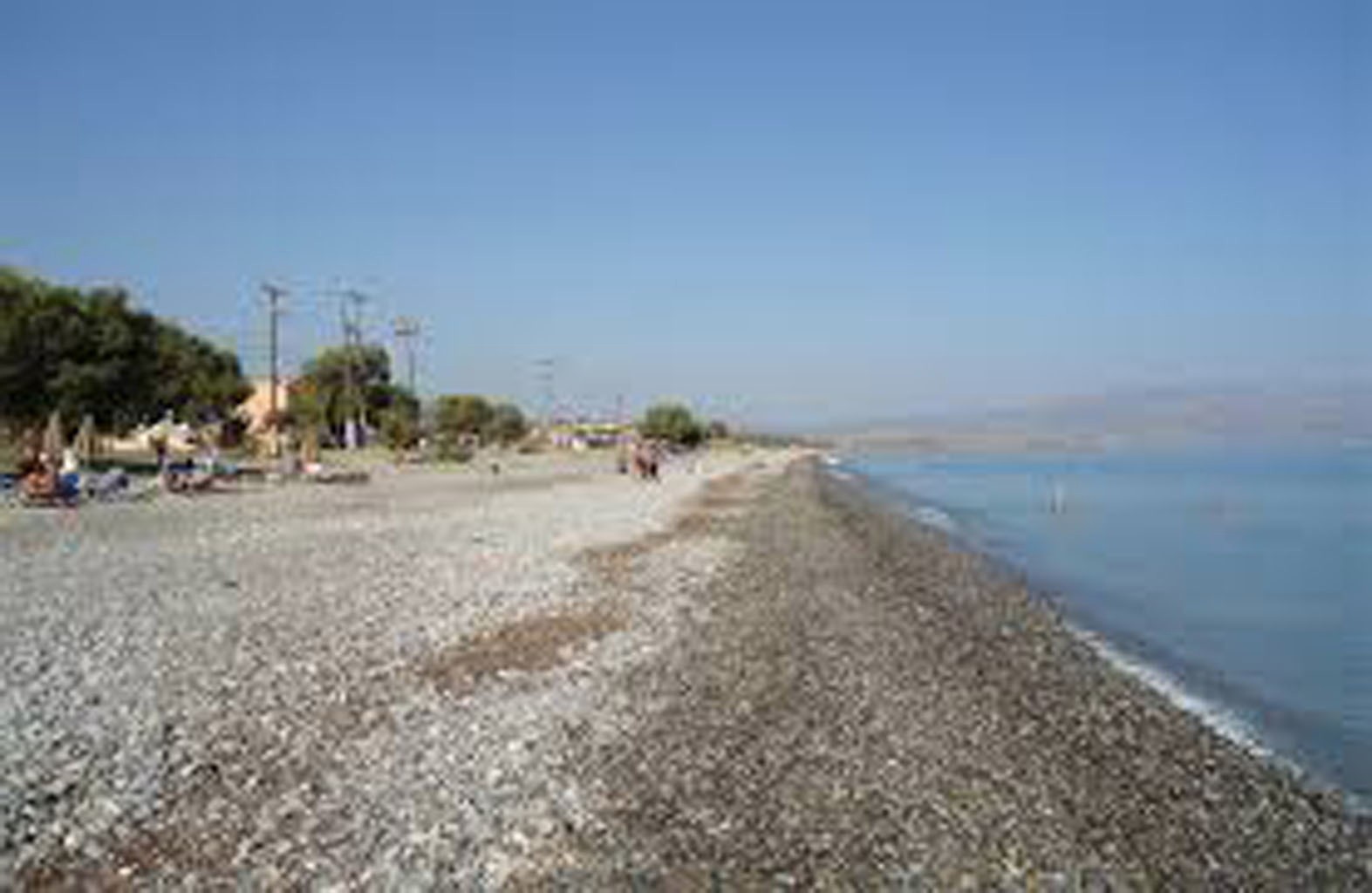 The beach of Maleme, the historic village of Crete, extends to a length of about one kilometer and is actually an extension of the long beach of Platanias. It is just 18 km away from the city of Chania.

The beach of Maleme with crystal clear waters is mainly sandy, but in some places the coast has pebbles. There you will find umbrellas and sun beds in front of cafes and restaurants, but most of the space is free.

The name Maleme is believed to come from the word “malama” which means gold, because maybe there was a gold mine. A vaulted tomb of the Late Minoan Period was discovered near the beach of Maleme.

Maleme is one of the most historic parts of Greece as the airport of the region and the landing point of the German paratroopers during the Battle of Crete in 1941. The Germans who encountered there the heroic resistance of the local population and coalition forces, finally managed to occupy the airport after many losses.

It was the first time in the history of the Second World War when the German troops encountered such resistance from the locals, but also the first air raid in history.

The 4,500 German paratroopers, who died, are buried in the German cemetery on the hill above the beach of Maleme. Outside Maleme, near the bridge of Tavronitis, is also a monument for the RAF airmen who were killed in battle.