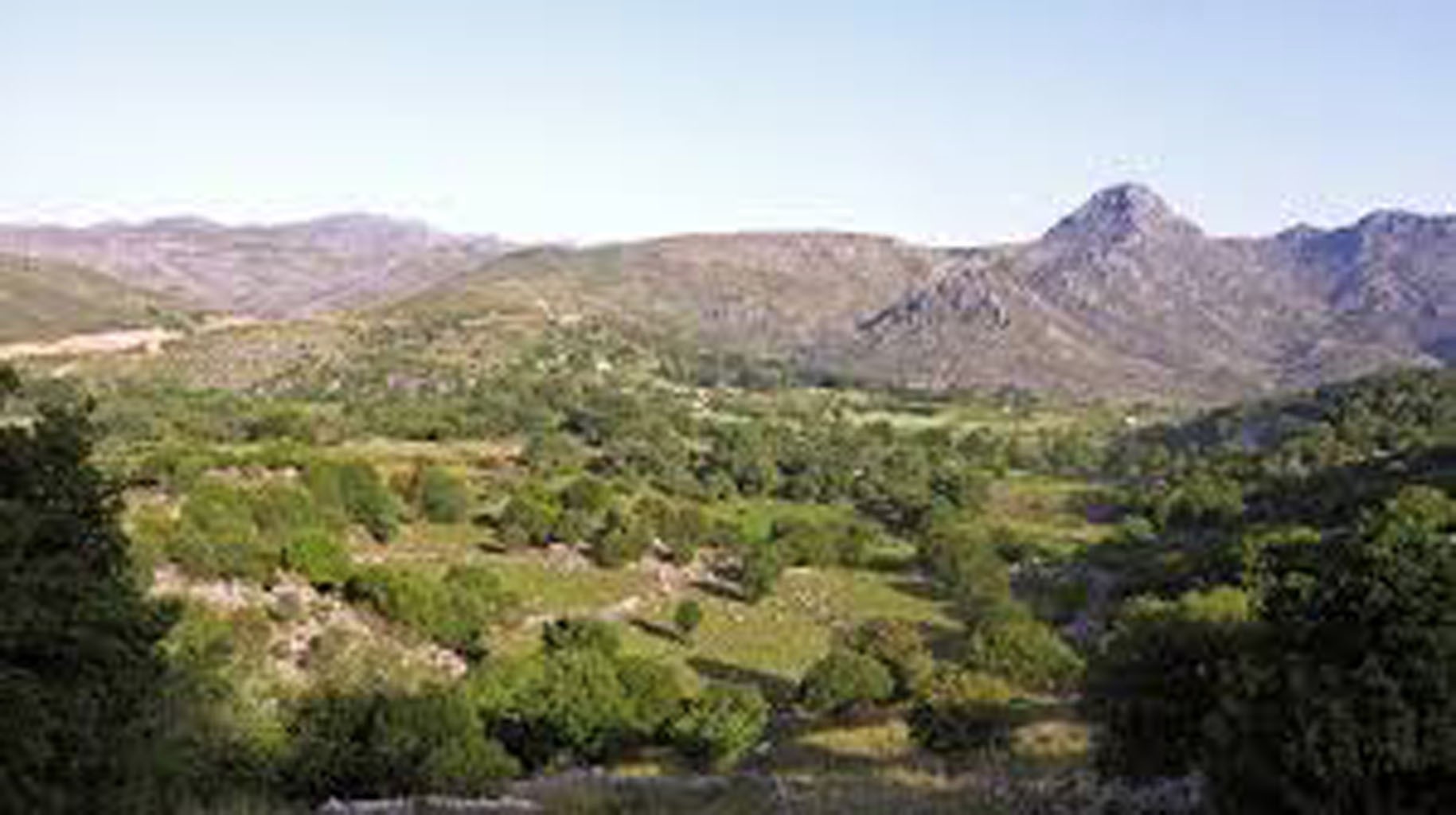 The Plateau Kalikratis is a small plateau in the White Mountains in the province of Sfakia, with an average altitude of 540 meters, located 66 km from the city of Chania.

The history of the plateau, as well as of the village Kallikratis, is great and very bloody. The locals played an important role in the liberation struggles of the island and among them emerged great fighters, so Kallikatis is referred to in many rizitika, war songs. The Plateau Kallikratis had a strategic position for all conquerors that passed from the island, as it is one of the three “entry points” of Sfakia.

The access to Plateau Kallikratis can be realised from the villages of Asi Gonia, the Myriokephalon, from the plateau Askyfos, or from Frangokastelo, although this last route is the most difficult.

Southwest of the Plateau Kallikratis is located the Gorge Kalikratis, which leads to the village Patsianos. The gorge is crossed by a path, four kilometers long.