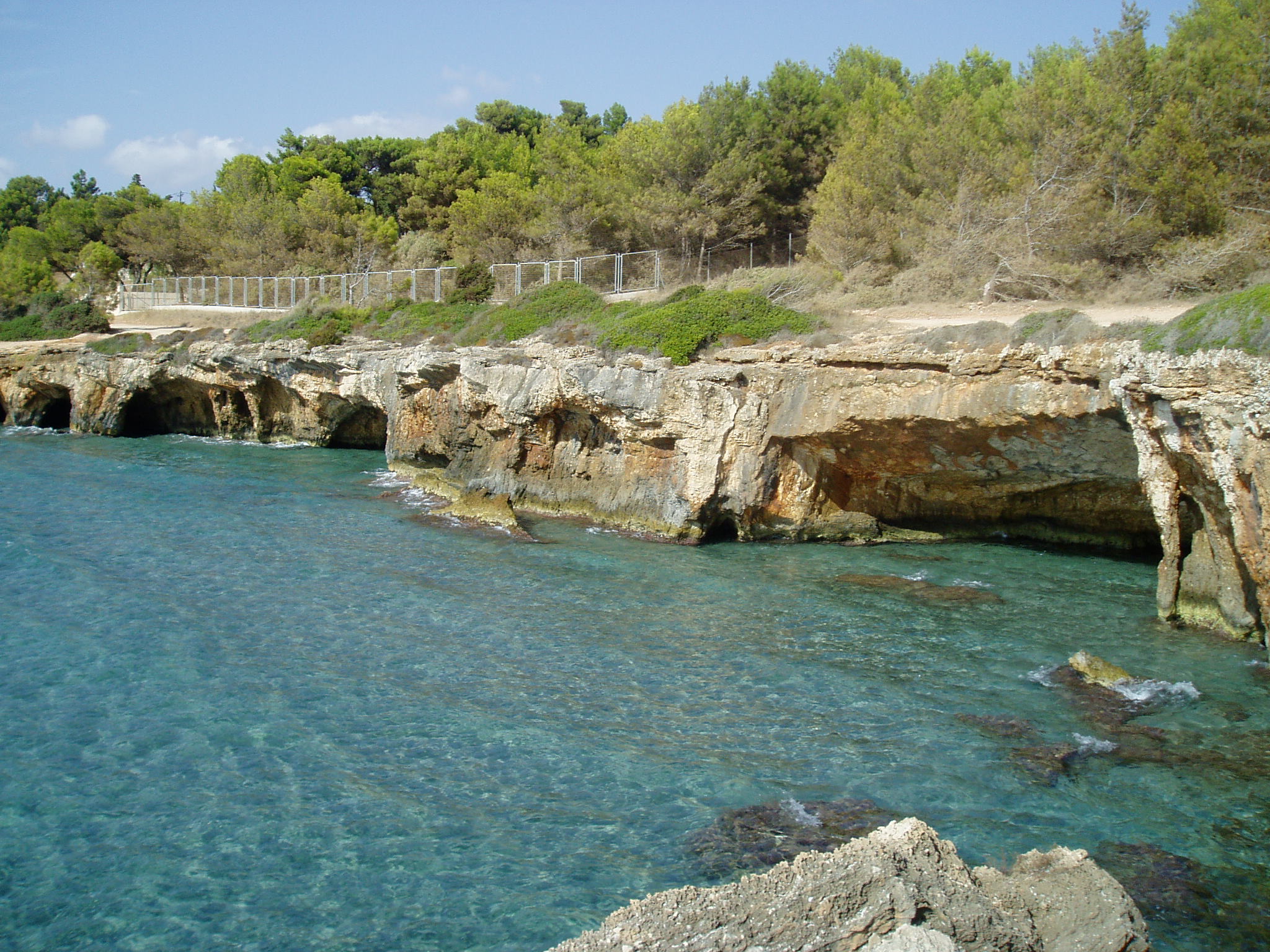 A series of small cavernous formations on the coast of Lassi in Argostoli is Kamaroules. You will find it, if you turn right at the first detour from Argostoli to Lassi. It impresses with the shape and length of the phenomenon, while the sea causes for diving!

Kamaroules is next to Gradakia, sandy beach, and very close to the most popular beaches in the area, Makris and Platis Gialos. But it has not nearly nothing relation with its cosmopolitan neighbors, only that sharing a limpid sea of the open Gulf. In essence, Kamaroules is not even considered sand, but an impressive rock formation on the coast, which resemble very small caves.

If you choose to swim here, you will have the opportunity to explore Kamaroules one to one, as you can enter in each cave. You can also enjoy swimming in the crystal clear blue sea – and if you get boring pop into the neighboring beaches… for something more “secular”!

• Suitable for swimming and diving

• Next to Gardikia and Makris Gialos

• It has no organization