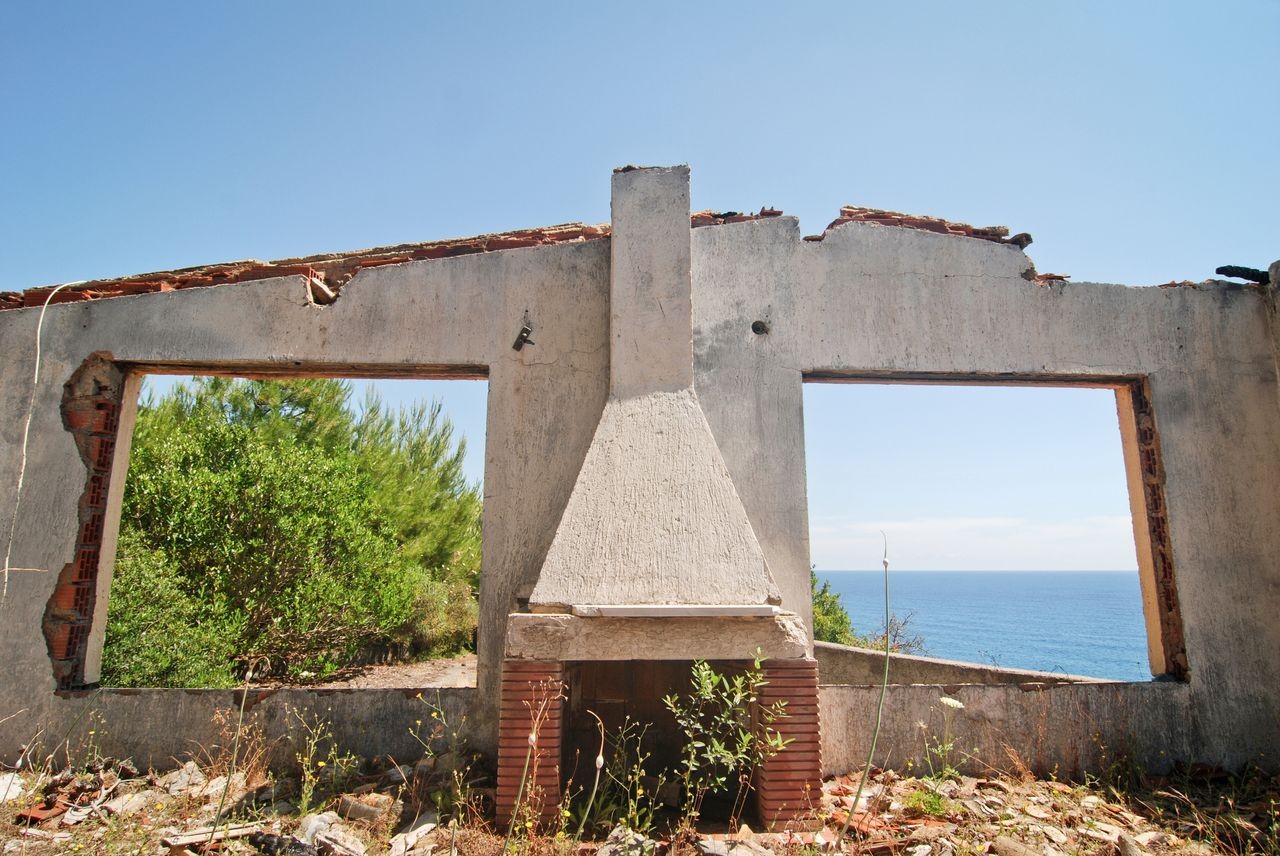 A large village with distinctive architecture, Sinarades has been declared a traditional settlement and truly, a stroll in its picturesque alleys is one you will never forget.

Sinarades was built during the Byzantine years and probably its first residents came from Southern Italy. In 1669 refugees from Crete settled in the village. Even today in Sinarades the surnames ending in – akis, such as Vasilakis and Doukakis (Cretan surnames), are still maintained.

In Sinarades you will find all the features of the local architecture of the Corfiot countryside: stone houses, roof tiles in the color of ochre of Byzantine type, small doors with embossed marbles, exterior, stone stairways, which end up to a veranda, the so-called «bonjo» and of course, the arches on the ground-floor of the houses. Another distinctive characteristic in the architecture of Sinarades is the very dense layout of the houses which were stuck one to the other.

In Sinarades there are 12 churches. In the center of the village dominates the three aisled basilica of Agios Nikolaos and Agios Spyridonas on which you will see an impressive, ecclesiastical organ that comes from Italy. In Sinarades is also situated the most significant Folklore Museum  of the island which is housed in a traditional house where the visitors can admire the furnishings of the houses of the village from the 18th century but, also objects from the rural life during this era. The village also has its own philharmonic  which was founded in 1961 and participates to this day in all the important events of the region and the entire Corfu.

Sinarades, which is built on a verdant hill, is situated above the famous Ai Gordis beach  and Gialiskari  but, it is not visible by the sea. From the position of «Aerostato» (Hot-air balloon) just outside the village, the view of the verdant coastline is enchanting. Just below this location is the verdant islet of Kyra Dikia, which was named after the church of the island, dedicated to Panagia. Off the islet of Kyra-Dikaia, on the northwest, there are two rocks in between, which according to tradition, fishermen had found the body of a bride which was kidnapped by pirates on her wedding day. Ever since, those rocks were called «The stones of the bride».

Sinarades, which is at a distance of about 13 kilometers from the city of Corfu, is an ideal destination for those who wish to discover the Corfiot countryside and its villages. In the village you will find some hotels and rentable rooms, taverns and restaurants and also whatever you may need during your stay in a tranquil village.