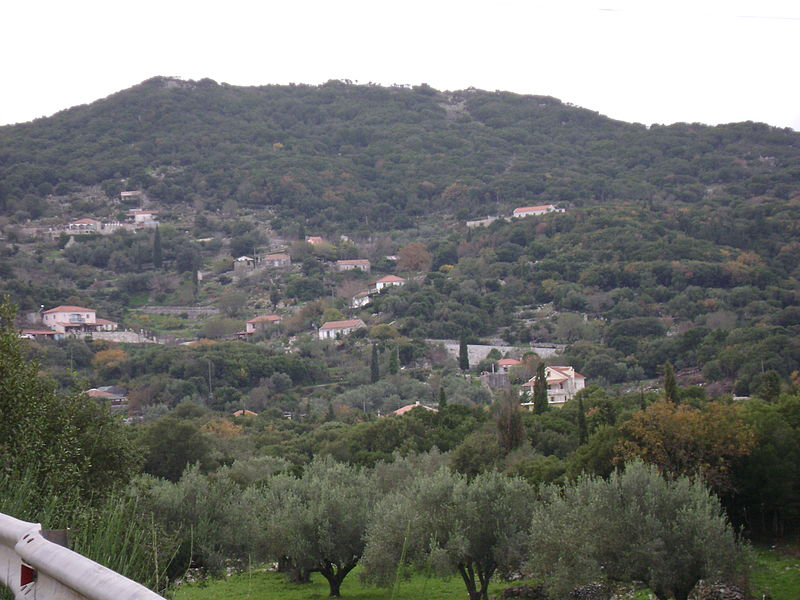 Patrikata is a village of Kefalonia and is located in the northwestern peninsula of Erissos. It is 38 kilometers from the capital of Kefalonia, Argostoli and has 33 permanent residents, according to the 2011 census.

Patrikata is built at an altitude of 600 meters, which ranks it among the most mountainous villages – hard to find one of the many villages of Kefalonia be built higher. Indeed, it belongs to Panochoria of Erissos, the ten villages of the region, the most prominent of which are: Neohori, Komitata, Plagia, Karya, Vari and the adjacent to Patrikata ,Kothreas, consisting of Defanarata, Drapanitika and Kokolata.

Like all Panochoria, Patrikata is built into the green: mainly olives and cypresses, oaks and compose the scene, complementing the endless view to the sea. Small houses with red roofs and beautifully tended gardens with flowers will welcome you with hospitality.

From Patrikata, in a very short time, you may find yourself in Assos, the picturesque harbor of the area, where you can swim at the beach, eat at restaurants and walk to the Venetian Castle, which is built on top of the peninsula.